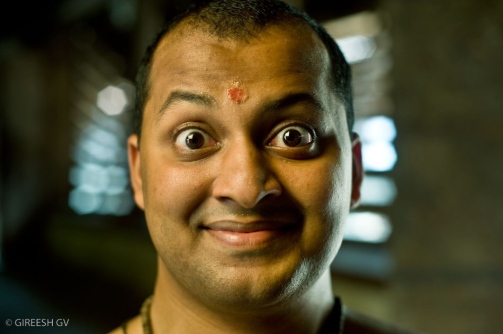 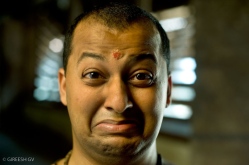 In ‘Statue’ ( a landmark in Trivandrum) among the many statues these iron casted fencing and sculpture of Shri Velu Thampy Dalawa one never forget. Then the secretariat in Trivandrum where most of the political drama take place.

The Kerala Government Secretariat: Over 140 years old, the building’s foundation stone was laid by His Highness Ayilyam Thirunal, the Maharaja of Travancore in 1865 and was completed in 1869. The original structure was planned to accommodate Travancore Royal Durbar Hall where the King meet his council of ministers on monthly basis. It was designed and built under Barton, the then chief engineer of Travancore and incorporates elements of Roman and Dutch architecture.

Velayudhan Chempakaraman Thampi (1765–1809) was the Dalawa or Prime Minister of the Indian kingdom of Travancore between 1802 and 1809 during the reign of His Highness Maharajah Bala Rama Varma Kulasekhara Perumal. He is best known for being one of the earliest individuals to rebel against the British East India Company’s supremacy in India. (Text:WIKI)