On many an idle day have I grieved over lost time.
But it is never lost, my lord.
Thou hast taken every moment of my life in thine own hands.

Hidden in the heart of things thou art nourishing seeds into sprouts,
buds into blossoms, and ripening flowers into fruitfulness.

I was tired and sleeping on my idle bed
and imagined all work had ceased.
In the morning I woke up
and found my garden full with wonders of flowers.

Sushil kumar is an Indian freestyle wrestler, instructing his disciples at his Akara (training school) in Delhi

Thakazhi with wife Katha at his residence in Kuttanad, Allepey. Photographed him in 1995 for a magazine assignment.

Thakazhi Sivasankara Pillai (17 April 1912 – 10 April 1999) was a novelist and short story writer of Malayalam language. Born in the village of Thakazhi, in Kuttanad, Alappuzha district of Kerala,  He focused on the oppressed classes as the subject of his works, which are known for their attention to historic detail. He wrote several novels and over 600 short stories. His most famous works are Kayar (Coir, 1978) and Chemmeen (Prawns, 1956). Pillai, a recipient of the Padma Bhushan, was awarded India’s highest literary award, the Jnanpith in 1984 for the epic novel Kayar.

“Everyone has their own ways of expression. I believe we all have a lot to say, but finding ways to say it is more than half the battle.”  I like you  Criss Jami

from the outskirts of Bhubaneswar, on our way to Balasore. Started drizziling and  the pitch  dark clouds made me more worry. its reminded me about 1999 super cyclone which badly hit entire coastal in Orissa. Apparently there was a cyclone warning and we were not aware. Roads are not crowded very few two wheelers, cars and trucks. We could see many workers walking dare in the rain as they coming back from the fields. we could see from the far there are variety of lightening strikes directly into the fields.  Next day I read the news ( Local news papers) about the causalities. There are 30 causalities reported in single day. The villagers work in the field who are worst affected and the village they live  has hardly any precautions. The deaths are happened due to a chain of strong lightening on Saturday afternoon, followed by heavy rainfall.

from the ferry boat on a monsoon day in Kanyakumari. The ferry from Kanyakumari to Vivekananda rock and Tiruvalluvar statue. A 133 feet tall statue installed in 2000.  The Tamil poet and philosopher Tiruvalluvar, author of the Thirukkural stand in the ocean,  where two seas and an ocean meet; the Bay of Bengal, the Arabian Sea, and the Indian Ocean. 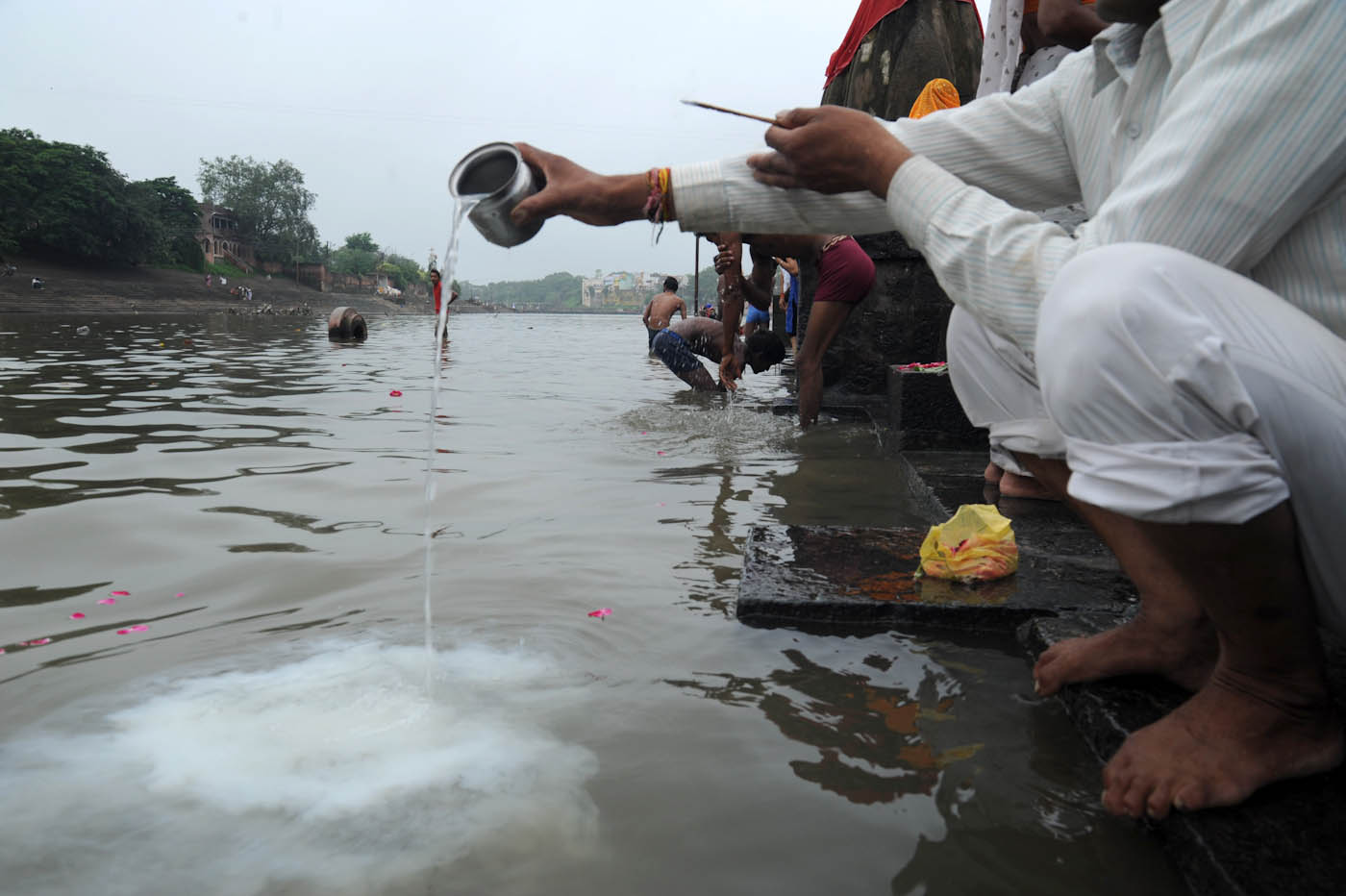 Today is buddha purnima where Kshipra river got lots of importance, every 12 years this holy river been worshiped at Ujjain. Every 12 years , during the Kumbh Mela along the city’s elaborate riverside ghats, goddess Kshipra, which symbolizes purity and chastity, is worshipped by thousands and thousands of devotees

An ancient city situated on the eastern bank of the Kshipra River. Ujjain continues to be an important place of pilgrimage for Shaivites, Vaishnavites. 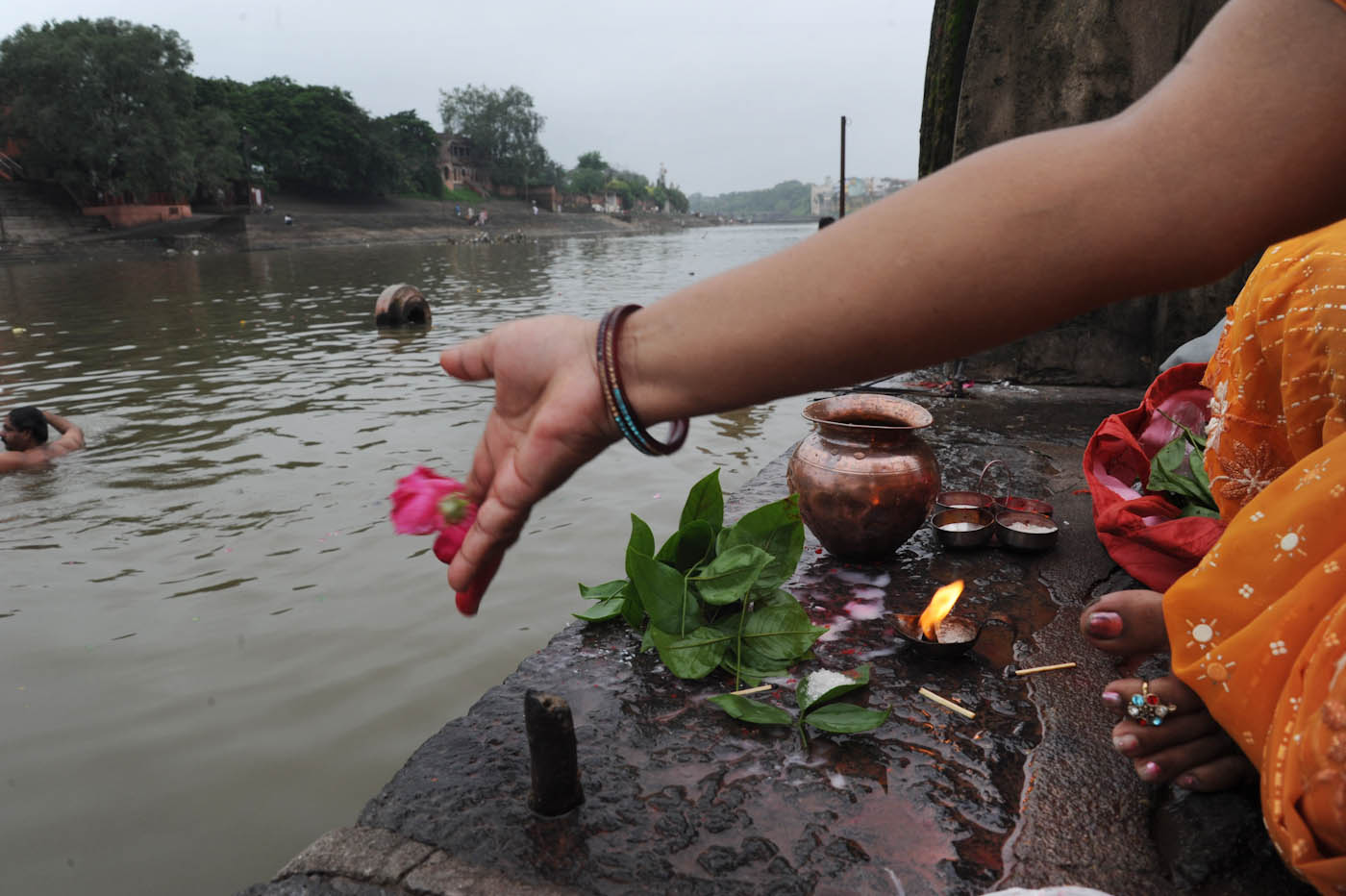 .Ujjain is in malwa region. Legend has it that once Lord Shiva went begging for alms, using the skull of Lord Brahma as the begging bowl. Nowhere in the three worlds did he manage to get any alms. Ultimately, he went to Vaikunth, or the abode of Lord Vishnu, and asked Lord Vishnu for alms. In return, Lord Vishnu showed Lord Shiva his index finger, which enraged the latter. Lord Shiva took out his trishool, or trident, and cut Lord Vishnu’s fingers. The Preserver’s fingers began to bleed profusely, and the blood accumulated in Brahma’s skull and soon overflowed from it. The flow became a stream and finally a river – the Kshipra 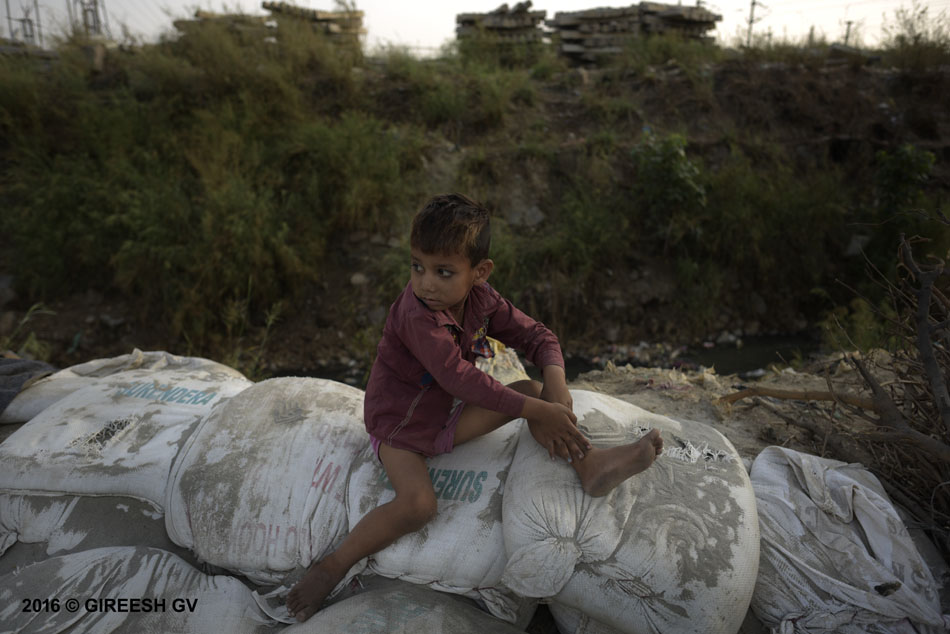 Boy who lives in a slum close to Delhi ‘WHO’ head quarters. I never understand what is so difficult to uplift their life. No good schools, no efficient teachers, no emergency health centers, but all of them got Voters ID cards……

A finest stone carvings, The Qutub Minar monument site details of architecture with carvings in sandstone.

A finest stone carvings, The Qutub Minar monument site details of architecture with carvings in sandstone.